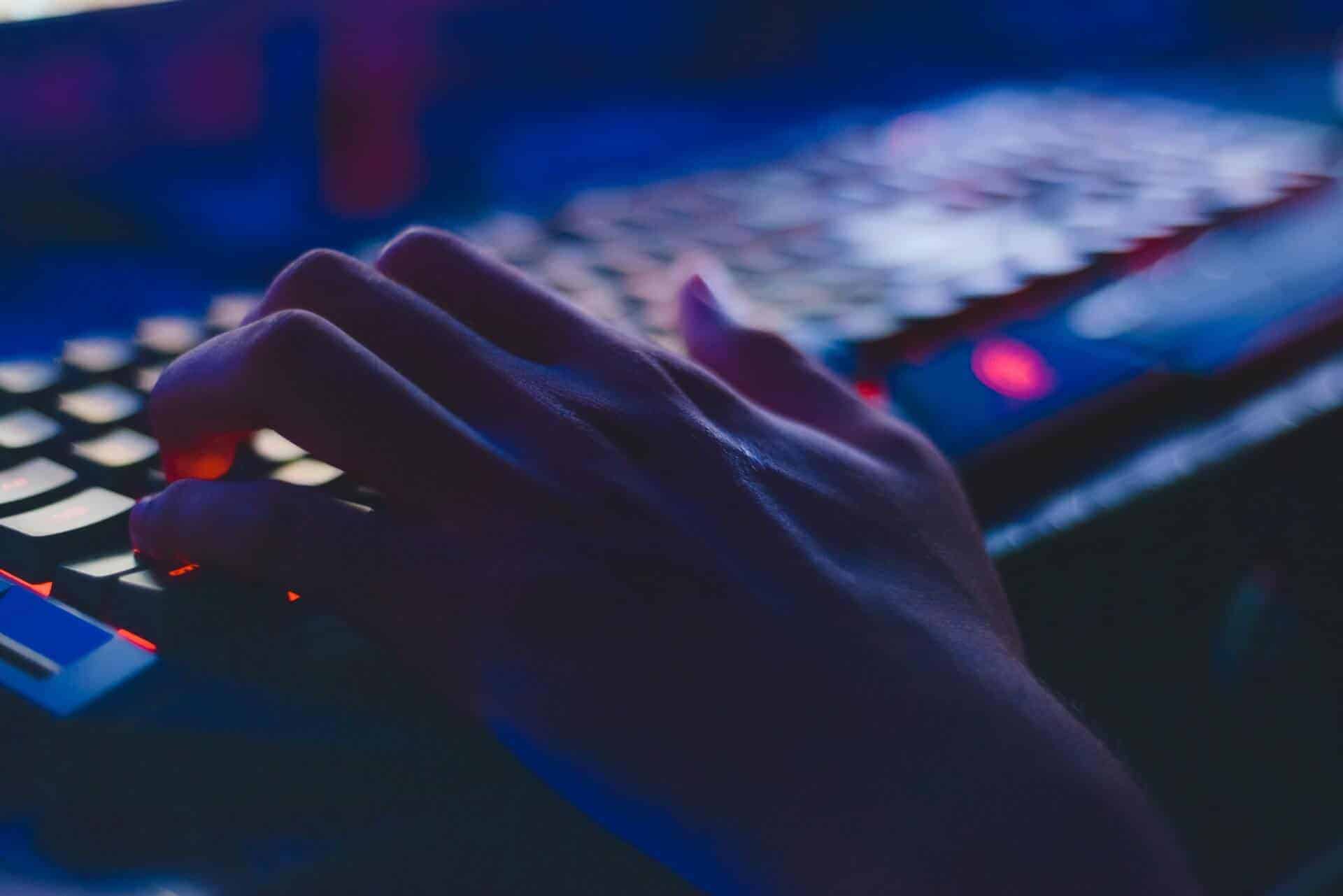 What is Blackhat SEO?

In the early days of television and cinema, when westerns ruled the airwaves and silver screens, directors made it easy for the audience to identify the good guys and bad guys at a glance by putting a white hat on the former and a black hat on the latter.

With the rise of Google, this parlance made the leap into the Internet Age and now we refer to blackhat SEO (as opposed to whitehat SEO) techniques as those wherein a website owner tries to game the search engine results through sneaky manipulations.

There is a problem – actually there are a LOT of problems – with this strategy. Here are some of the lingering techniques you might want to stay away from and why.

Back in 2011, Google released an update to their vaunted (and feared) algorithm that came to be called Panda. Up until that point, online marketers had generally been given free rein to cram as many keywords into their content as they wanted, and were rewarded for that. While Google was originally in favor of keyword-focused content, the brain trust at the search engine giant realized that too many keywords crammed into a single article or blog post made it almost unreadable.

Thus Panda was born and keyword stuffing became instantly extinct. At least it should have. If you’re the last marketer on earth who still thinks there is an advantage to be gained by this blackhat seo technique, let us be the ones to tell you that you’re not only wasting your time but probably incurring a Google hit to your rankings. Current best practices suggest that a 2 to 4 percent keyword density is the most that will be tolerated. The reason to avoid keyword stuffing is simple – it doesn’t work anymore.

This is such a not cool practice to Google. Don’t get us wrong. When you engage in link building the right way, you’ll get plenty of search engine love over time. Do it the wrong way by buying, selling, or sponsoring links, and you’ll become an unhappy cowboy pretty soon. Here’s the thing. If your website has lots of backlinks to it from other related websites, that’s a good thing. It indicates to Google that you have created a useful source of content that others like to refer their visitors to.

That’s all well and good. The temptation by too many website owners, and what is considered to be a blackhat method, is to pay other websites to create links back to you. Even trading links is frowned upon, and if you don’t think there’s any way Google can make this determination, just try it. The algorithm is scary smart. The right way to build links is to allow them to grow naturally over time by creating useful content. Anything else is liable to be determined as cheating.

Unfortunately, there are still a slew of online marketers who never got the memo that comments spamming hasn’t been effective since about 2005 when Google introduced the “nofollow” attribute. Any website owner that deploys this in their code is essential tells the crawlers to ignore any associated links when indexing. This means that all those hours spent posting pointless drivel to a competitor’s comments, with a link pointing back to yours, were wasted. Every single link you ever posted to someone else’s website can be nullified for eternity with the “nofollow.” Ouch. What a waste of time that blackhat strategy turned out to be.

Let’s dig into this topic a bit deeper. Actually, Google and Bing – the two major search engines – will follow a “nofollow” link but not take it into account when calculating rankings. If you manage to get a comment included on a popular website, you might notice a temporary traffic spike, but rest assured that the web crawlers will eventually figure out what you’re doing, and you will be punished.

So what happens to you when you decide to go the blackhat route and get caught? While there are a variety of different levels of punishment Google might apply to you, they all involve removing access to the search engine in one form or another. This referred to as the Google Slap. For especially egregious offenses, your domain might be banned from ever showing up in search engine results again. Lesser penalties might involve a temporary ban that will be removed once you fix whatever the algorithm doesn’t like.

Since having your website appear naturally in Google’s search engine results allows access to the single largest potential audience in galactic history at no charge, anything you do that risks the Slap could be categorized as intensely dumb. No matter how tempted you are to employ blackhat strategies, it simply isn’t worth getting caught. Like we said, this is a super-sophisticated algorithm we’re talking about here, and it’s only going to get smarter as we move further into the realm of artificial intelligence.

While it’s generally accepted that there is no form of blackhat SEO that pays off in the long run anymore, a website owner should not minimize the reality that, even if he or she is able to fool Google for a period of time, there’s a good chance you’re going to alienate a healthy chunk of visitors in the process. This ain’t 1995.

Today’s internet users are a sophisticated lot and have almost zero tolerance for blatant attempts at manipulation. They won’t complain. They’ll just leave. Without visitors, what exactly is the point of your website?

For years, Google has been pushing the idea of providing the best, most targeted user experience possible. In other words, the goal of search engine and website owner alike should be to present the best content matches based on whatever query was entered by a user. Website owners that don’t embrace this concept and repeatedly flaunt the algorithm’s dictates, can expect to be shown the door in short order. In this case, Google owns the game.

The sooner you accept that reality and plan your marketing strategies accordingly, the sooner you’ll find your web pages scaling the search engine results like a hyperactive spider monkey.

While it seems to be human nature to always test the limits of restraints, blackhat ranking techniques simply don’t make sense any more. On the big and small screens, the bad guys or gals almost always lose and the good ones win. If you choose the blackhat path, like Darth Vader and Lord Valdemort before you, expect to come to a similarly ignominious end. Well, maybe not that bad, but you get the idea.

If your SEO agency has been applying Blackhat SEO to your website or your website has been penalized for the same reason, contact us today. We provide professional Whitehat SEO services that can help you to recover from the penalty and regain that organic traffic!